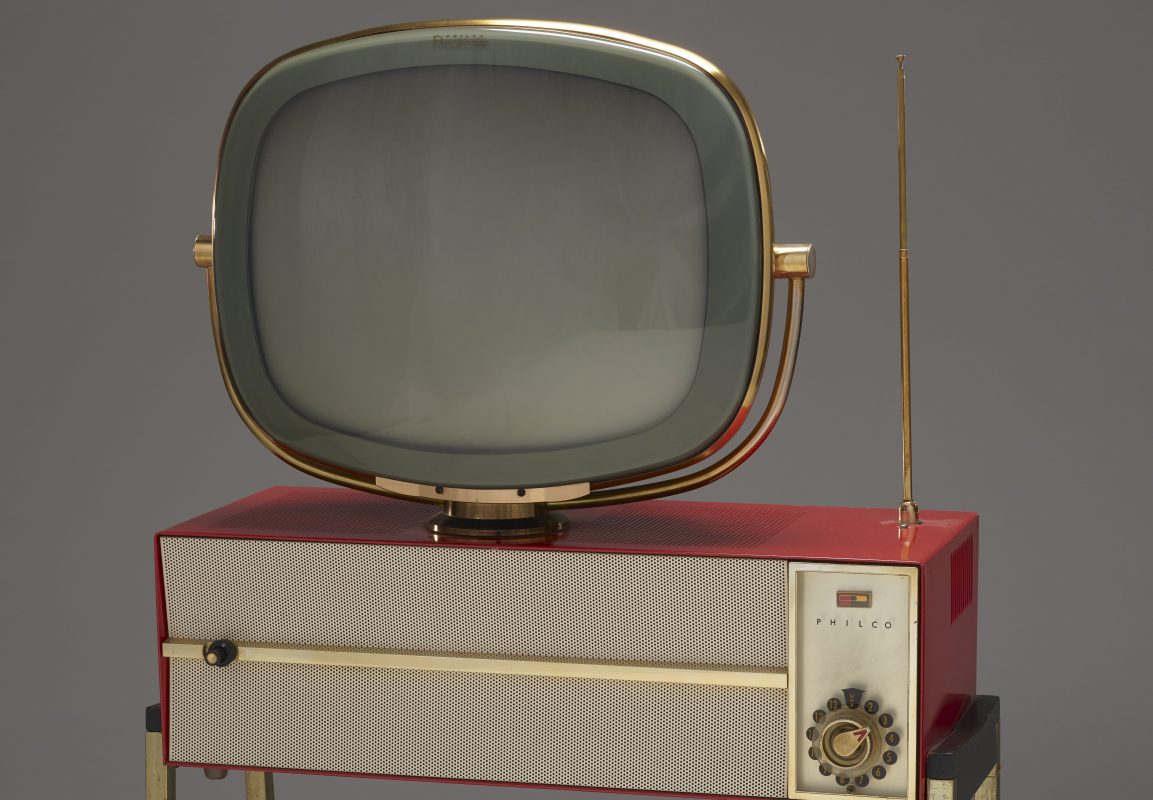 Engineered for Domestic Bliss is the theme of a new installation of objects from Mia’s modernism collection that focuses on appliances made for the home in the decades before and after World War II. Radios penetrated the majority of homes in the 1930s; by 1960 television ownership had grown to 90%. These appliances, and others engineered for keeping house, feeding the family and leisure pursuits, promised lives of efficiency and style to a growing middle class. The exhibition is on view in 20 cases in the ground-floor concourse and skyway levels of the Wells Fargo Center in downtown Minneapolis.