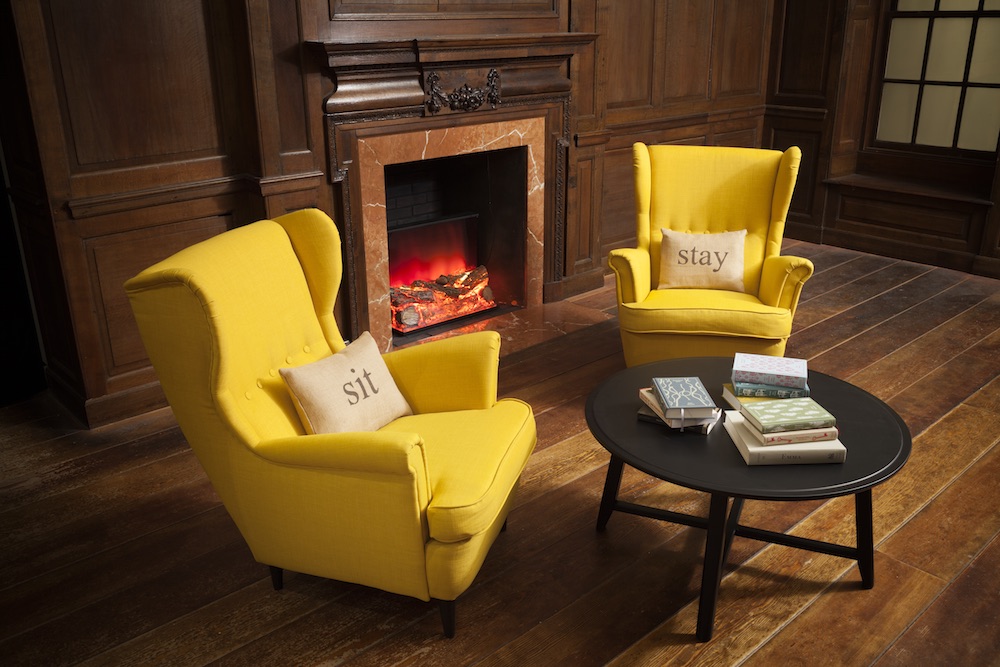 To celebrate the 200th birthday of her novel Emma (1815), we have restyled the Queen Anne period room as a Jane Austen­ themed reading room. It is loosely inspired by the library now at Chawton House, the house belonging to Jane¹s wealthy brother Edward Austen Knight. Edward and his family shared Jane’s passion for reading: “We live in the Library except at Meals,” she wrote her sister in 1813.

You are invited to sit and enjoy books that Austen read, wrote, or inspired. “Emma Woodhouse, handsome, clever, and rich, with a comfortable home and happy disposition, seemed to unite some of the best blessings of existence; and had lived nearly twenty-one years in the world with very little to distress or vex her.” Emma is Jane Austen’s first and only heroine of independent means, with no overt desire to marry. She wrote Emma at the height of her personal and professional life. No longer the “poor relation” of her wealthy brother, she had income from her novels and the confidence to negotiate with England’s most powerful publisher, John Murray.Step into Mia’s Georgian Room and enter the world of Emma. Emma’s father has left his shawls behind, players have paused their word game, and Emma has been distracted from her projects of painting, reading, and writing. In her final years, Jane Austen moved into a cottage on her brother’s Chawton House estate, and her primary writing space was a tiny pedestal desk. But on her frequent travels, visiting relatives in nearby counties, she took a travel desk. It was a prized possession, a gift from her father. This desk is a modern reproduction—Austen’s original travel desk is displayed at the British Library in London. Feel free to open it and explore the contents. Shawls from India were fashionable in 1815, as they had been since the beginning of the century when Napoleon gave several to his wife, the trendsetting Empress Josephine. Jane Austen used shawls in Emma to show the character of Emma’s father. Having lost his wife to illness early in Emma’s life, he’s become overprotective—of Emma’s health and his own—and keeps plenty of shawls at hand to ward off chills.

Emma is full of games and riddles, driving the plot and reflecting the charade of courtship. In Chapter 41, several characters play a coy game of anagrams—forming a new word with the letters of another—to express the thoughts they dare not say out loud. They create their words in secret, with “letters” used by Emma’s young nephews in their lessons. They then scramble the letters and pass them to someone else, who has to deduce the original word. Like all young women of means at the time, Emma has been trained in certain “feminine” arts, including painting. Hoping to spark a romance, she offers to paint a portrait of Harriet Smith, a relatively poor woman of no social station, for Mr. Elton, the village vicar (Anglican parish priest), as a way of calling out her sweet nature and pleasing looks. Unfortunately for everyone, Mr. Elton is actually smitten with Emma. It is the first of many lessons Emma learns about meddling in other people’s lives. Seeking self-improvement through reading, Emma becomes well known among her family and friends for compiling endless notes of books she should tackle. But she spends most of her energies on listing the books, and seldom gets around to reading them. 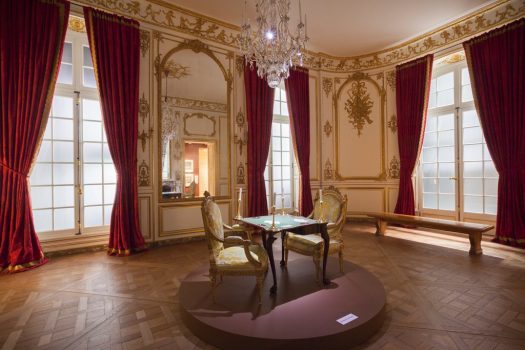 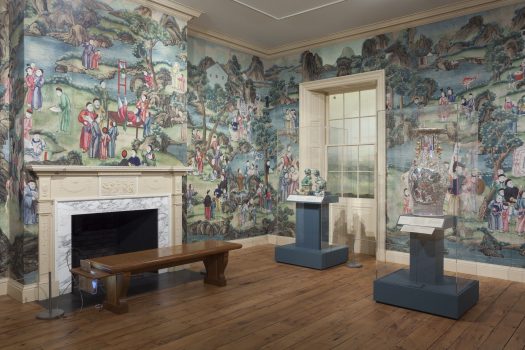