Andreas Marks oversees Mia’s renowned collection of Japanese and Korean art. He came to Mia from the Clark Center for Japanese Art and Culture, in California, where he was the director and chief curator for five years starting in 2008. The collection doubled during his tenure and garnered a global reputation for its singular connoisseurship before coming to Mia, along with Marks, in 2013. He has a PhD from Leiden University in the Netherlands and a master’s degree in East Asian Art History from the University of Bonn, Germany.

He has curated exhibitions in a variety of media from pre‐modern to contemporary art and visual culture at 35 museums including the Birmingham Museum of Art, Detroit Institute of Arts, Honolulu Museum of Art, San Antonio Museum of Art, and the San Diego Museum of Art. In 2014 he received an award from the International Ukiyo-e Society in Japan for his research. Marks is an award-winning author of 15 books about Japanese art that include Publishers of Japanese Prints: A Compendium, the first comprehensive reference work in any language on Japanese print publishers, and Japanese Woodblock Prints (1680–1938), which illustrates highlights of Japanese prints drawn from 43 collections worldwide. 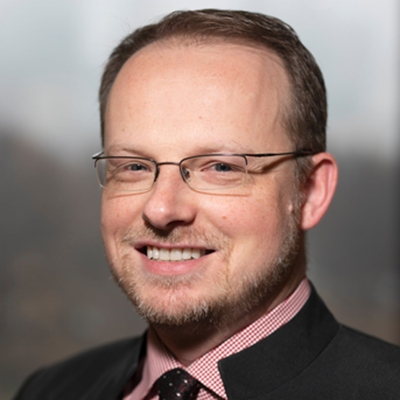