Tom Rassieur came to Mia in 2009 from the Museum of Fine Arts, Boston, where he was the Pamela and Peter Voss Curator of Prints and Drawings. He has curated or co-curated more than thirty exhibitions, most prominently those dealing with Rembrandt. “Rembrandt’s Journey: Painter, Draftsman, Etcher” opened at the Museum of Fine Arts, Boston, in 2003 before traveling to the Art Institute of Chicago. “Rembrandt in America” opened at the North Carolina Museum of Art, Raleigh, in 2011, and continued to the Cleveland Art Museum and Mia. His writings on Rembrandt’s creative process as an etcher formed the basis of the Rembrandt House Museum’s exhibition celebrating the artist’s 400th birthday. Rassieur has also curated or co-curated exhibitions on German Renaissance prints, with an emphasis on Albrecht Dürer, for Mia, the Metropolitan Museum of Art, the Saint Louis Art Museum, and the Museum of Fine Arts, Boston/Nagoya. He coauthored Master Drawings from the Minneapolis Institute of Arts, and in 2016, he brought back to light the work of Richard Holzschuh, a talented storybook illustrator whose last exhibition had been in 1929. With four German organizations, he co-organized the exhibition “Martin Luther: Art and the Reformation,” marking the 500th anniversary of Martin Luther’s “Ninety-Five Theses.” 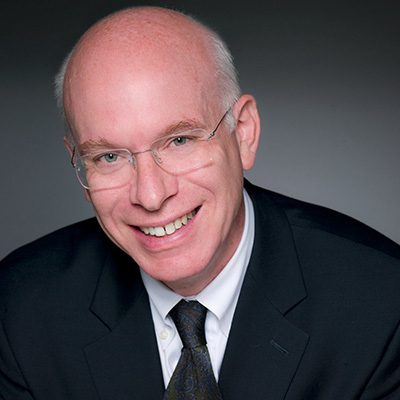