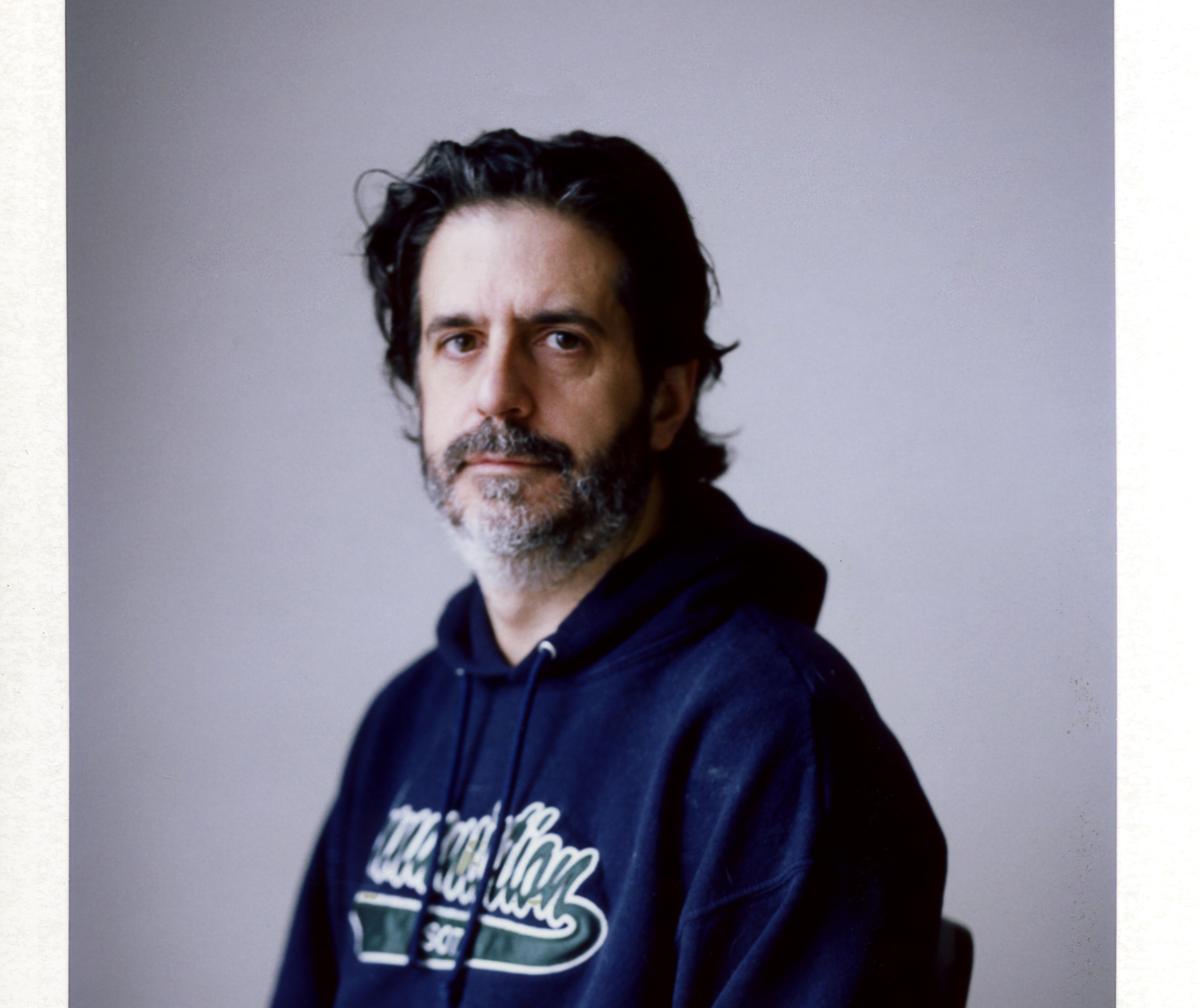 Alec Soth: “The Space Between Us”

Please join the Friends of the Institute on December 12 for Alec Soth’s talk, “The Space Between Us.”

An internationally recognized Minnesota photographer, Soth is best known for documenting the landscapes and people of the American Midwest. With tenderness and humanity, he takes viewers from Paris fashion shoots to the streets of Bogotá to life on the Mississippi, in images that reveal people’s hopes, concerns, and fading dreams. But how does he do it? Is happenstance and curiosity enough? Why do people agree to be photographed? Join us for this insightful lecture as Soth discusses the evolution of his work over multiple projects, with a special emphasis on portraiture.

Alec Soth (b. 1969) has published over 25 books, including Sleeping by the Mississippi, Niagara, Broken Manual, Songbook, and his most recent, I Know How Furiously Your Heart Is Beating. Soth has had over 50 solo exhibitions, including survey shows organized by Jeu de Paume in Paris (2008), the Walker Art Center (2010), and Media Space in London (2015). He has been the recipient of numerous fellowships and awards, including the Guggenheim Fellowship (2013).

Reserve your ticket at artsmia.org or by calling 612.870.6323. Tickets are available for Friends members on October 15, and to the general public on October 17.