MAEP Artist Jovan C. Speller in conversation with Gabrielle E. W. Carter, multi-disciplinary artist and cultural preservationist, and moderated by author Nicole Nfonoyim-Hara as they discuss Speller’s “Nurturing, and Other Rituals of Protection” and screen “The Seeds We Keep,” a short film by Carter. Moving beyond the narrative of a single story of Blackness, they will explore ancestral legacy and creating spaces of respite, safety, and passing on traditions of care.

Part narrative essay, part documentary, “The Seeds We Keep” lifts up a love song for the land, for generational wisdom and for the vital questions that come with making your place in it. In the film, cultural preservationist Gabrielle E. W. Carter unfolds a lush vision of what is and what could be in her meditation on Black land ownership and seed saving. 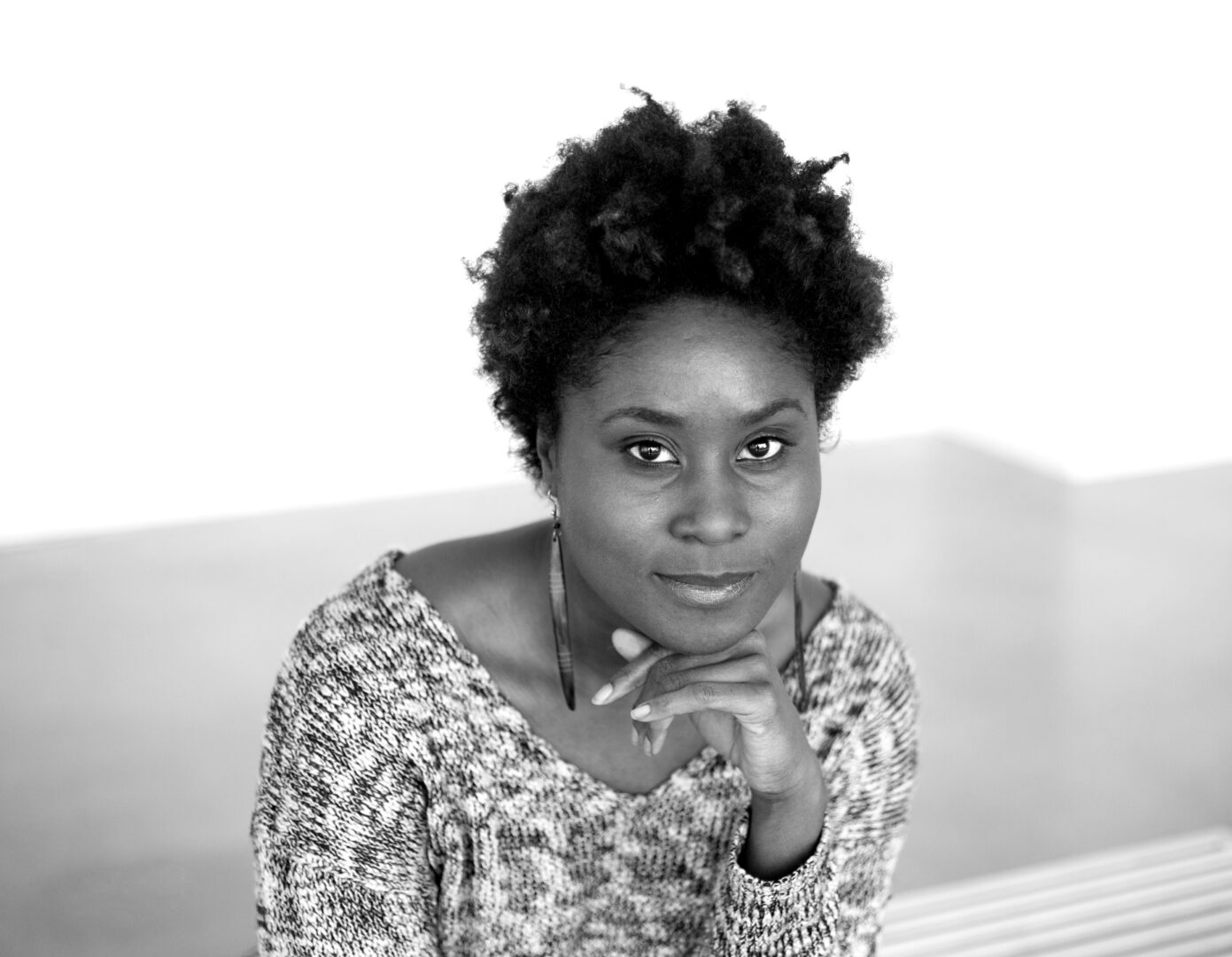 Jovan C. Speller is a Minnesota-based artist originally from Los Angeles. She is a recipient of a 2018 McKnight Visual Artist Fellowship, a 2018 Next Step Fund Grant, and a 2016 Jerome Emerging Artist Fellowship. She completed a residency at Second Shift Studio Space in St. Paul and was awarded the Carolyn Glasoe Bailey Foundation Minnesota Art Prize in 2021. Speller is represented by Aspect/Ratio Projects in Chicago. She holds a BFA in photography from Columbia College, Chicago, and studied art at the Maryland Institute College of Art. Her artwork, I Just Came Across the River, 2017, was acquired by Mia in 2020.

Gabrielle E. W. Carter is a Multi-disciplinary Artist and Cultural Preservationist who uses Diasporic and local food as a vehicle to reimagine wealth, marginalized food systems, and inheritance. Her work uses oral history, cooking, and agriculture to engage audiences and create contemporary source materials and points of access. Her recipes and storytelling have been featured in the New York Times, Wall Street Journal, Garage Magazine, and The Smithsonian. She also co-founded the North Carolina based Black Farmer CSA, Tall Grass Food Box, a platform to support and encourage the sustainability of Black farmers, by increasing their visibility and securing space for them in the local marketplace. 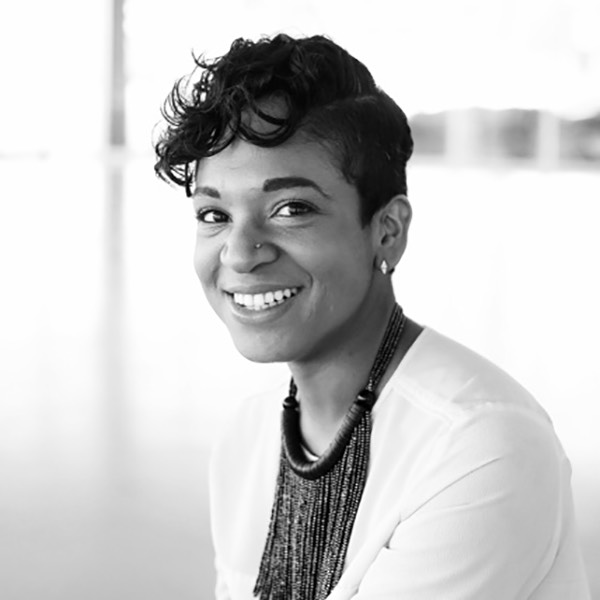 Nicole “Cole” Nfonoyim-Hara is a writer committed to liberation and healing through story and the power of the language and the written word. Her work has taken her around the country and the world. Her fiction writing has been recognized by the Minnesota State Arts Board, the Loft Literary Center, the Givens Foundation for African American Literature, and VONA/Voices of Our Nation. Her arts writing has been featured on MN Artists and exhibition catalogues for the MCAD-Jerome Foundation Fellowships for Early Career Artists and the Great Northern Festival blog. A former Fulbright scholar in cultural and applied anthropology, she holds a BA from Swarthmore College and earned her graduate degree from Oxford University.

A Co-Production of The Oxford American & Vittles Films

Accessibility
Please email visit@artsmia.org or complete our Request for Accommodation Form if there is anything we can provide to support your participation more fully in this event.

Give back
This program is free. Mia relies on your support to present its programs and exhibitions. Please consider making a contribution.