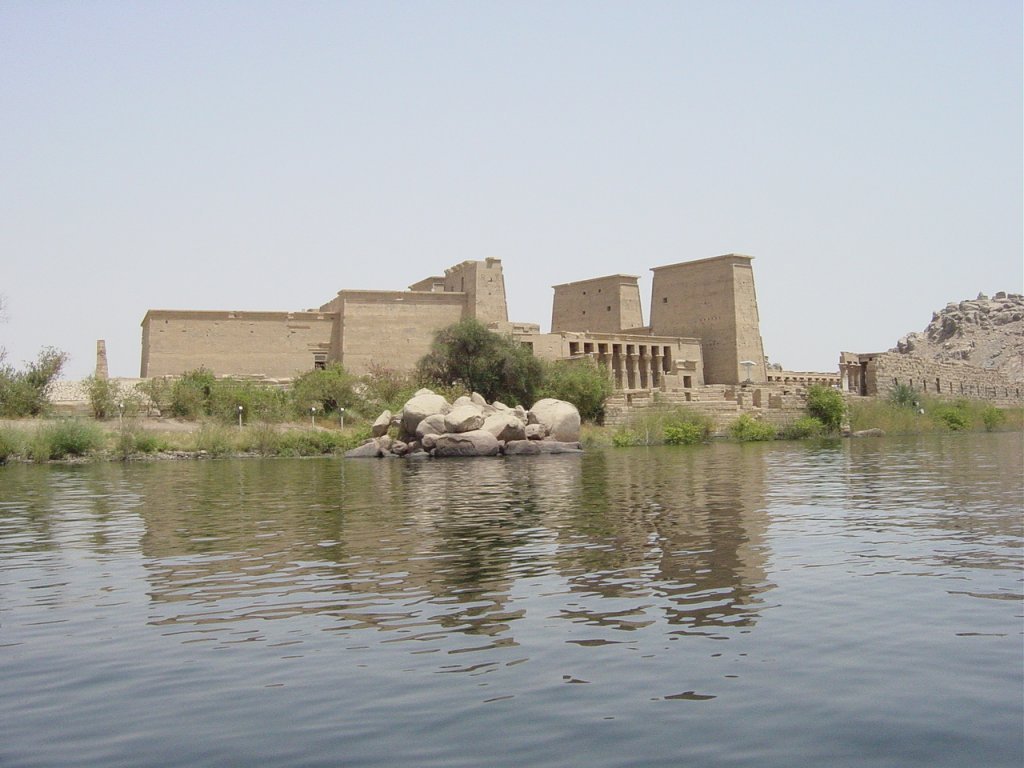 With their reliance on the Nile, oases, and seas, it should come as no surprise that the ancient inhabitants of Egypt incorporated the life-sustaining waters in their material and spiritual worlds. Indeed, ancient Egyptian, Greek, and Roman ingenuity often circumvented natural geological barriers, resulting in the redirection of these bodies of water, if only partial or temporary (e.g., for irrigation, military transport). Diverse archaeological and historical investigations of maritime interaction during Egypt’s ancient periods abound. This presentation provides a brief history and review of the field of study, discussing topics as diverse as early dynastic (c. 3000 BCE) boat burials found on land at Abydos, Ramesside (c. 1200 BC) tax levies on imported ship cargoes, and underwater excavations of the Ptolemaic (c. 300 BCE) harbor at Alexandria and identifies possible avenues for future work.

Co-presented with the Archaeological Institute of America and its local chapter.