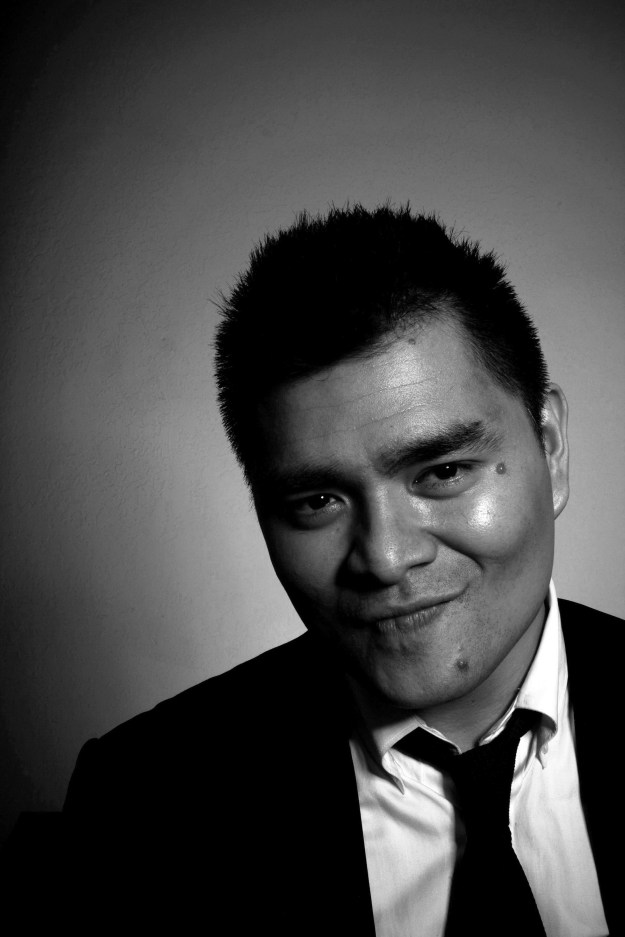 Immigration is one of the most talked about but least understood issues in the United States today. In conjunction with the special exhibition “When Home Won’t Let You Stay: Art and Migration,” Jose Antonio Vargas, a Pulitzer Prize–winning journalist, Emmy-nominated filmmaker, and a leading voice for the human rights of immigrants, speaks about his life as an undocumented immigrant, asking us to consider why people move and how complex the idea of “home” is for those who don’t have one.

Jose Antonio Vargas is the founder of Define American, a nonprofit media and culture organization that fights injustice and anti-immigrant hate through the power of storytelling. In 2011, the New York Times Magazine published a groundbreaking essay in which he revealed and chronicled his life in America as an undocumented immigrant. Since then, he has produced and directed Documented, an award-winning documentary feature film on his experience, and written a memoir, Dear America: Notes of an Undocumented Citizen (HarperCollins, 2018).

Tickets are free; advance registration is required. Tickets are available online or by calling 612.870.3000 beginning February 26.

This talk is sponsored by the Mark and Mary Goff Fiterman Lecture Fund.