Botticelli and Renaissance Florence: Masterworks from the Uffizi

Botticelli and Renaissance Florence: Masterworks from the Uffizi

The artistic flourishing of Renaissance Florence is among the most celebrated moments in cultural history, with Sandro Botticelli at the center of it. This exhibition puts his remarkable creativity in context, featuring more than 45 masterworks of painting, drawing, and sculpture lent by the Uffizi Galleries in Florence. With a dozen works by Botticelli himself, it is one of the most comprehensive shows on the artist ever staged in the United States.

Botticelli (1445–1510) lived almost his entire life in Florence, and this exhibition places his practice within the artistic culture of his time and place, with loaned works by his master and members of his circle, including Filippino Lippi, the Pollaiuolo brothers, Domenico Ghirlandaio, Perugino, and Lorenzo di Credi. Important Roman sculptures from the second century BCE to the second century CE—including five major works from the Uffizi’s collection—illuminate the integral role of ancient art in the Italian Renaissance and its influence on Botticelli and his circle. 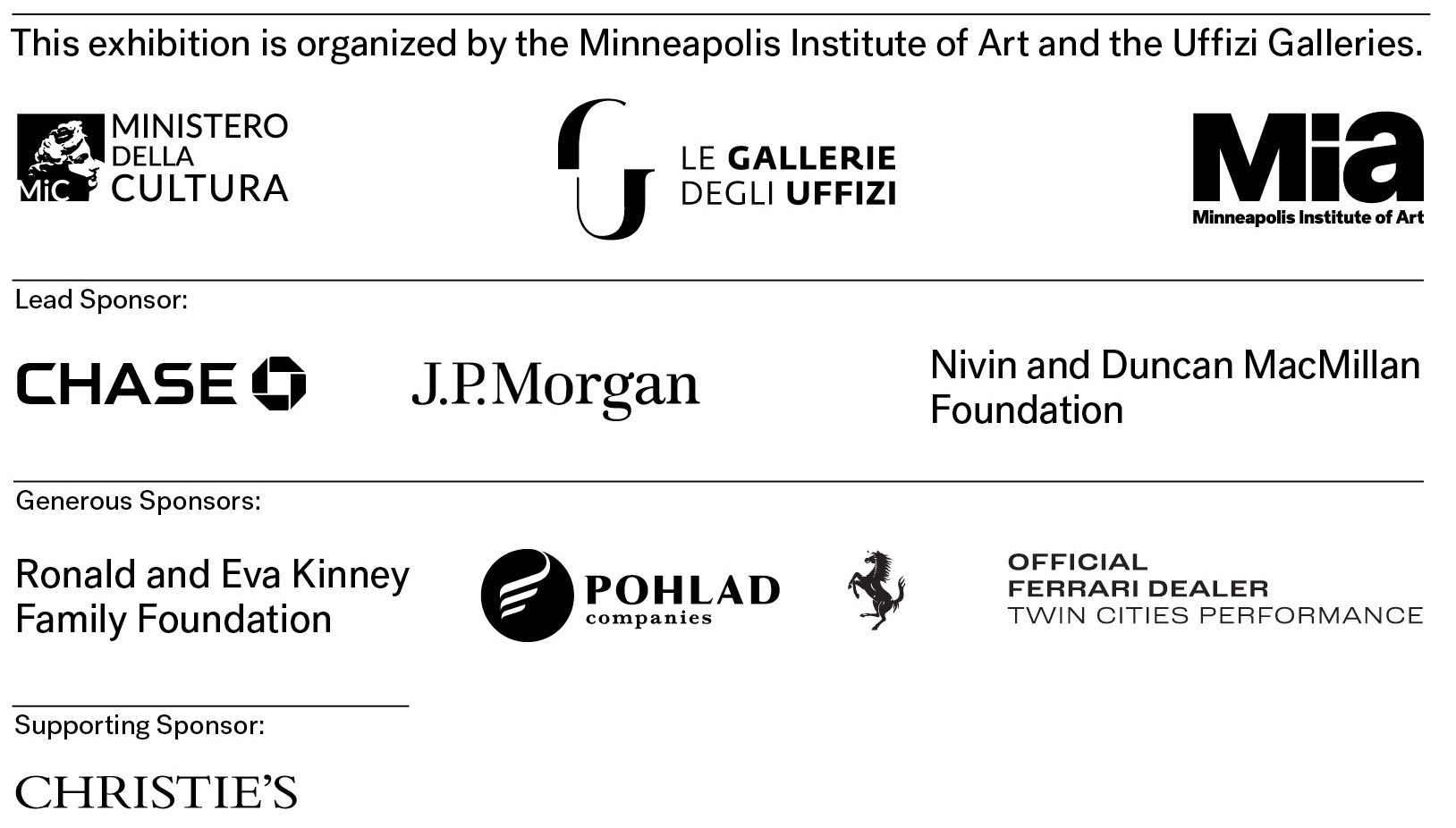