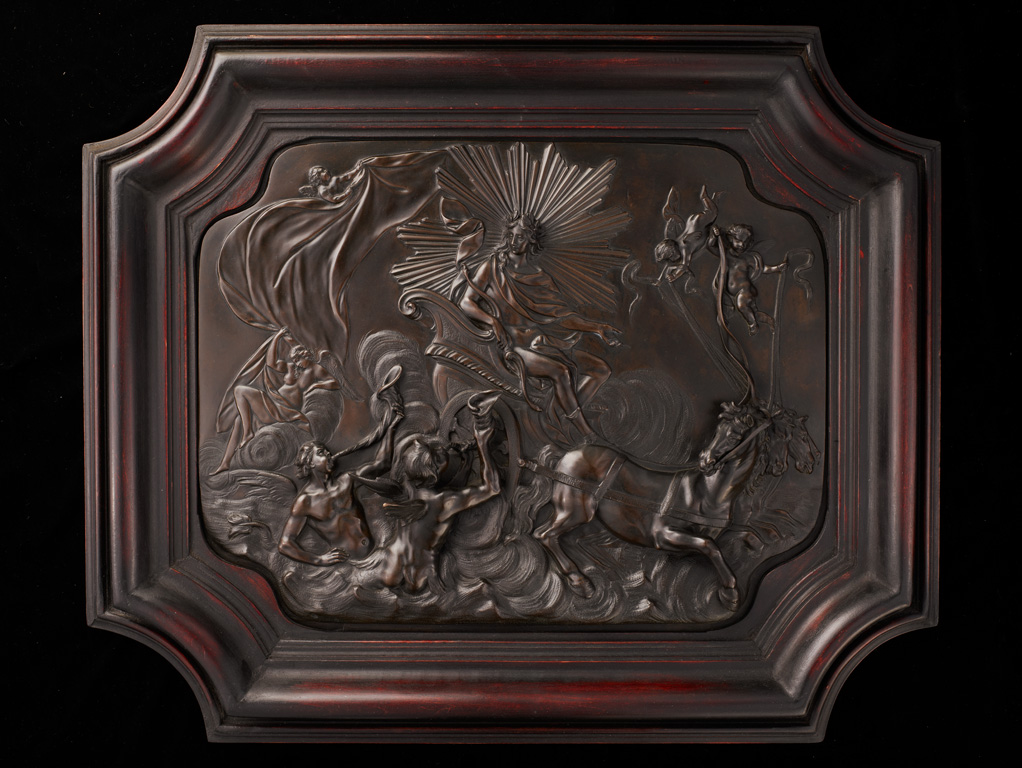 The Hours of Night and Day: A Rediscovered Cycle of Bronze Reliefs by Giovanni Casini and Pietro Cipriani

The rediscovery of six bronze reliefs allegorically representing the Hours of Night and Day by Giovanni Casini and Pietro Cipriani is the largest and most important ensemble of Florentine bronze sculpture to come to light in a century. This unusual ensemble refers to Michelangelo’s cycle in the New Sacristy of San Lorenzo, and to several other painted and sculpted masterworks of the Baroque period.

Moreover, it demonstrates that Florentine bronze sculpture did not end with Giovanni Battista Foggini, Massimiliano Soldani Benzi, and Antonio Montauti. It reveals  Pietro Cipriano as the last master of European rank and influence active in this field.

The six reliefs were celebrated at the time of their creation, as attested, for instance, by copies in Doccia porcelain.