American basketry is as culturally and technically diverse as the country’s inhabitants. Baskets can be coiled, crocheted, or composed of interlaced elements that travel over and under one another, as in a woven cloth. They can be made using local grasses, copper wire, celluloid film, porcupine quills, or tubular bugle beads. They can take the form of utilitarian vessels or abstract shapes.

Across traditions, techniques, and styles, women have forged new and sometimes interconnected paths as innovators and mentors. This installation chronicles experiments in basketry—all made by American women artists from the 1800s to the present day—that explore the boundaries between utility and whimsy, weaving and sculpture. While some of the artists sought to maintain proper relationships with materials and environments, and others prioritized strengthening bonds with ancestors and communities, all balance individual artistic expression with centuries-old traditions. 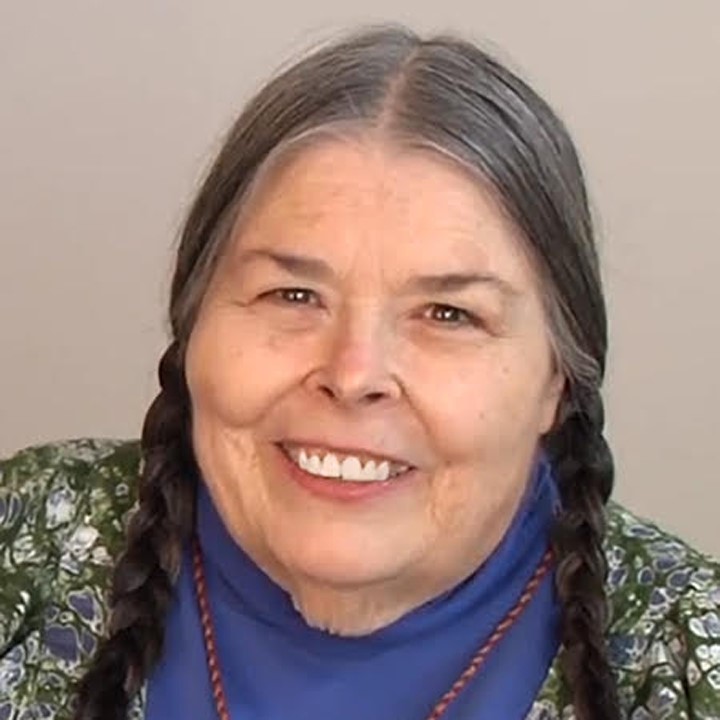 “I use non-traditional materials to explore ways I can weave traditional Onondaga and Micmac basketry forms so that my work will comment on Indigenous life in the 21st century. I began making film baskets when I taught with Marge Brown, a filmmaker at The Evergreen State CollegeI asked our students for out-takes from their films. I found film was an interesting material to weave, and I enjoyed the notion of recycling film and gaining control over a medium that had historically been used by both Hollywood and documentary filmmakers to stereotype American Indians. I relished the irony of making film take on the traditional fancy stitch patterns of our ash splint and sweet grass baskets. Soon I began to develop more complex patterns. I also began to use recycled footage from films being thrown away by libraries so I could choose certain images that suited my themes. I enjoy creating titles to contextualize these baskets and often choose materials to ironic purpose. ” 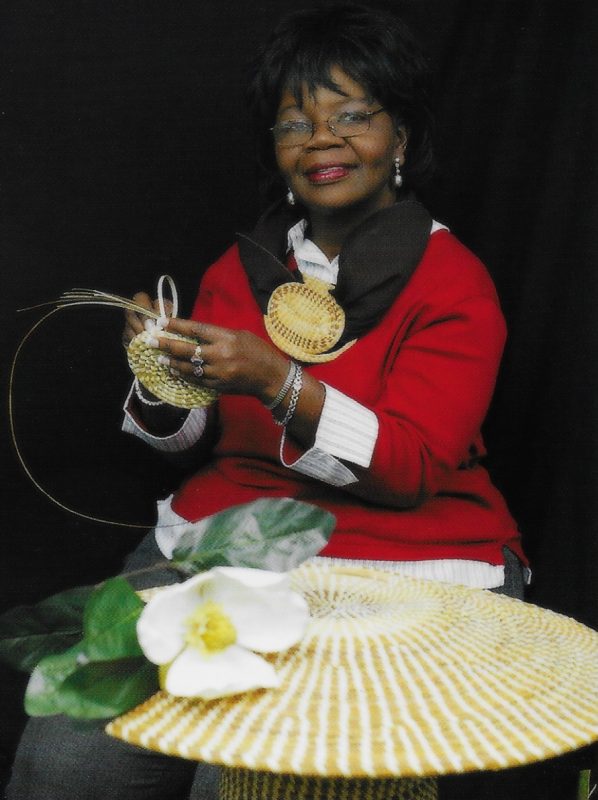 Henrietta Snype descends from a lineage of basket makers in Mount Pleasant, South Carolina. This region is home to the Gullah Geechee, a group who takes pride in their centuries-old cultural links to West Africa – a connection reflected in local basketry traditions.  “When I first learned the craft at the age of 7, it was a mandatory skill. If I made a mistake, my grandmother would rip it out. It had to be perfection. I had to make the base over and over until I got it right and the next step was to learn the walls. My grandmother taught my mother, my mother taught me, I taught my daughter, and she taught hers. I’m the only basket maker left with five generations of weavers in a row in my family.”

Snype is dedicated to sustaining her community’s style of basket weaving for current and future generations and regularly teaches the craft to K-12 students in South Carolina public schools. 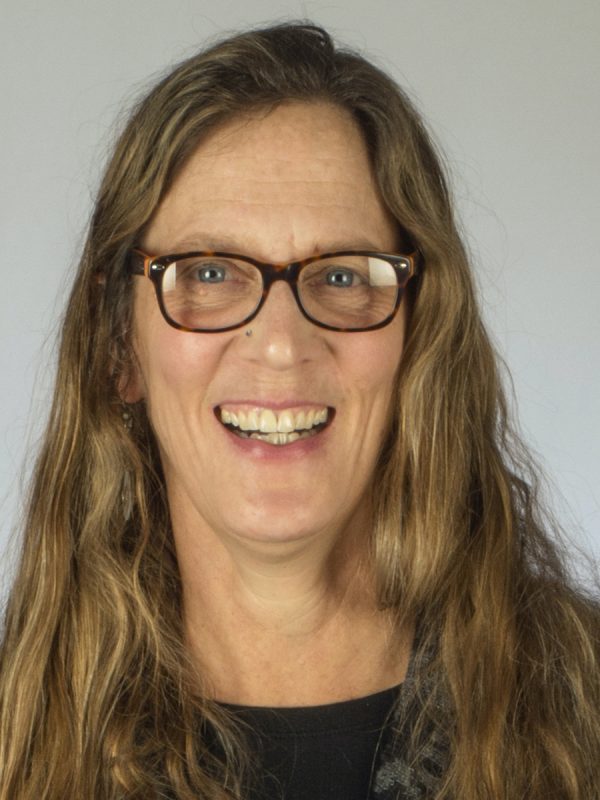 In 1982, Tracy Krumm was studying political ecology at The Evergreen State College in Olympia, Washington when a friend encouraged her to enroll in a design class taught by Gail Tremblay (whose work is also shown in this gallery). It set Krumm’s life on a new course. Years later, studying at the Vermont College of Fine Art, a chance encounter with some free copper wire outside the science labs sparked Krumm’s interest in working with metal elements. According to Krumm, “My artistic path was shaped by chance encounters, and Gail Tremblay was definitely one of my own unexpected turns.”

Krumm continues: “Basketry is loaded symbolically and culturally. It is an ancient artform – some of the oldest evidence goes back 10,000 years, way before loom weaving. It was an art of necessity that allowed humans to do things and it fit with their portable lifestyle. Creating objects by hand, and making things to fill a need was nothing less than a miracle.”