Of Max Beckmann’s nine triptychs, Blind Man’s Buff is the largest and arguably the most important. The work was painted during Beckmann’s exile in Amsterdam between September 1944 and October 1945, under difficult wartime circumstances. In his journal, Beckmann refers to air raids and lack of food, coal, and electricity; in fact, much of the triptych was painted by candlelight. Since the MIA acquired it in 1955, Blind Man’s Buff has consistently ranked among the museum’s top-five important artworks. Despite its controlled environment, the triptych has grown increasingly fragile, its structure unstable and surface deteriorating. The triptych’s conservation treatment has been generously funded by Bank of America’s Art Conservation Project, and will be conducted over a four-month period by the museum’s art conservation provider, the Midwest Art Conservation Center (MACC), under the MIA’s supervision. MACC is a nonprofit regional conservation facility housed within the museum, making frequent conservator-curator consultation throughout the treatment possible. 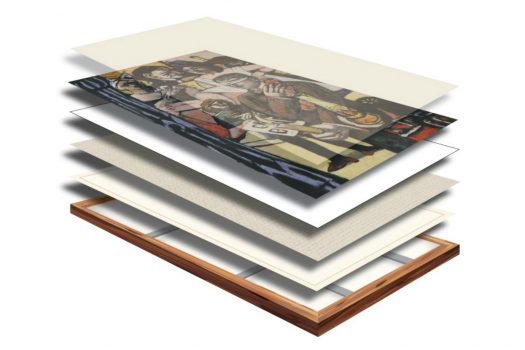 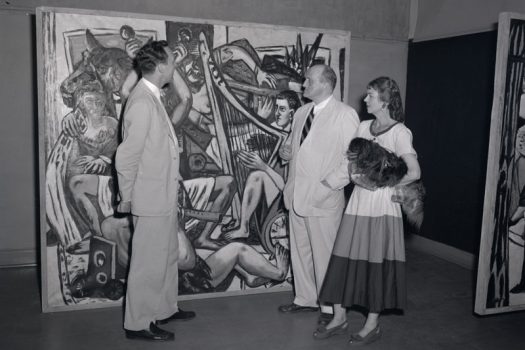