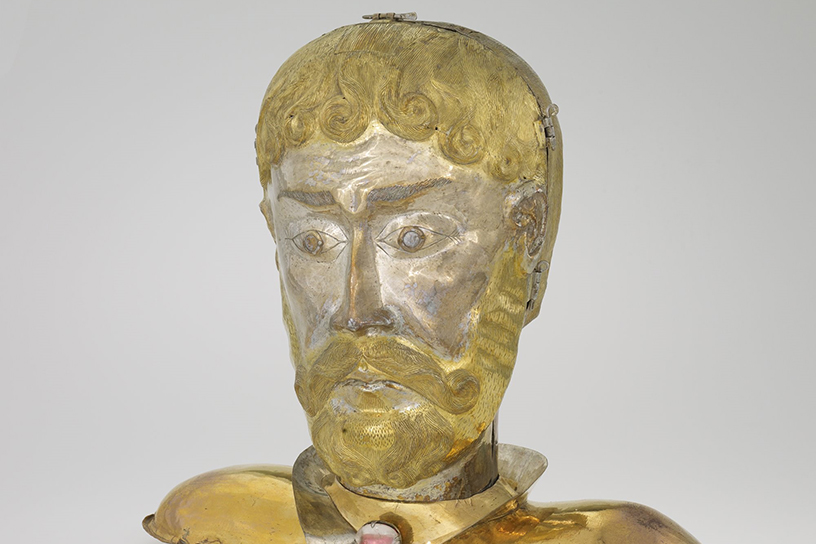 In 2012, the Minneapolis Institute of Art agreed to return a head-shaped reliquary of St. Theobald to Italy. Mia had acquired the object in 1983, from the Heim Gallery in London, but evidence that it had been stolen that same year from the Chapel of the Cathedral of San Lorenzo in Alba emerged in 2011. Mia transferred the reliquary to the Department of Homeland Security, which arranged for its return to Italy.