At times, Mia deaccessions artworks, a process through which artworks legally leave Mia’s collection under the oversight of its Board of Trustees.

Why does Mia deaccession artworks?

Deaccessioning artworks is an important part of museum collection management. Mia constantly assesses its collection to refine it and make it stronger. The American Association of Art Museum Directors (AAMD) provides strict guidelines for museums to ethically deaccession and dispose of artworks.

Mia may deaccession an object for a number of AAMD-approved reasons:

A curator will produce a deaccession proposal for an artwork identified as a candidate for removal from the collection. This document makes the case for why the object does not fit the standards or collecting mission, cites comparative examples, and, if required, the views of subject experts. It also recommends a means by which the object can be removed from the collection (sale at public auction, consignment to a dealer, or gift to another nonprofit organization). The proposal is submitted to the Accessions Committee, composed of members of Board of Trustees, who are empowered to approve or reject the artwork’s deaccession.

AAMD’s preferred methods of artwork disposal include: sale, transfer, or exchange with another public institution; sale through publicly advertised auction; and sale or exchange to or through a reputable, established dealer. As Mia is a municipal art museum that holds its collections in public trust, it is unethical for Mia to deaccession artworks to financially support museum business other than collections growth and conservation. Any revenue realized from the sale of deaccessioned artwork is added to Mia’s art accession or art conservation funds. 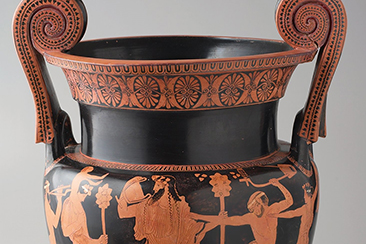 In 2011, the Minneapolis Institute of Art agreed to transfer a 5th century B.C. Greek volute krater acquired in 1983 to the US government for delivery to Italy. 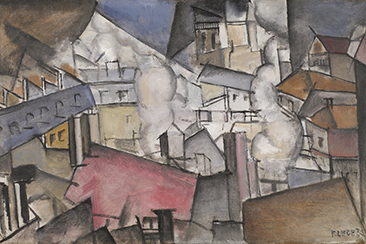 In 2008, the Minneapolis Institute of Art returned Fernand Leger’s “Smoke Over Rooftops” (1911) to the Kann Association after careful research into the painting’s provenance proved it had been looted by the Nazis. 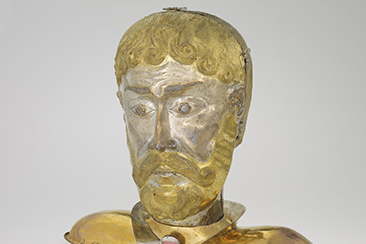 In 2012, the Minneapolis Institute of Art agreed to transfer a head-shaped reliquary made ca. 1400. Evidence had emerged in 2011 that the reliquary, which was acquired by Mia in 1983 from the Heim Gallery, had been stolen.