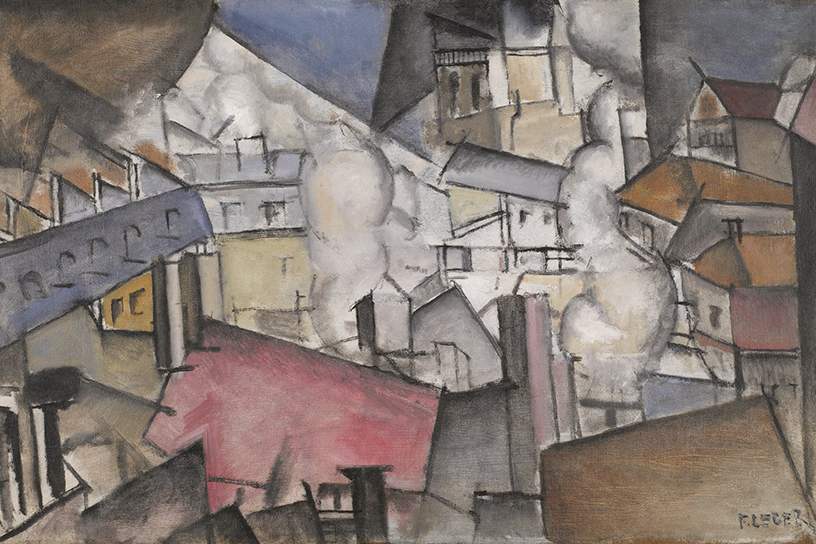 In 2008, the Minneapolis Institute of Art returned Fernand Leger’s painting to the Kann Association, which represents the heirs of a leading 20th-century art collector. Leger was a French artist known for his unique take on Cubism, and had painted Smoke Over Rooftops in 1911. Mia acquired it in 1961 as a bequest of Minneapolis businessman Putnam Dana McMillan, who had purchased it a decade earlier from the Buchholz Gallery in New York. Then, in 1997, the Kann Association contacted the museum—the painting, it claimed, had been looted by the Nazis from the collection of Alphonse Kann.

Alphonse Kann, a Jewish collector and dealer, had lived in France with one of the world’s greatest private collections of 19th-century and modern art, until fleeing for London in early 1940. His collection stayed behind, and later that year, after the Nazis had occupied France, they broke into his house outside Paris and stole more than 300 paintings.

Kann died in 1948, having recovered a little more than half the art that was stolen. After several years of research into the provenance of Smoke Over Rooftops, including the help of assistants in France, Mia and the Kann Association concluded that the painting was among those still outstanding.