More than 1200 years ago, two ancient cities were lost to natural disasters and the rising tides of the Mediterranean Sea. Two decades ago, underwater archaeologist Franck Goddio and his team discovered those cities, revealing monumental statues, religious images carved in stone, exquisite jewelry, and delicate ceramics—and a greater understanding of life during the age of the pharaohs. Don’t miss this epic story of their discovery.

Free for Investor Level Members and up

Get a behind-the-scenes look at the rediscovery of the lost city of Thonis-Heracleion, one of two ancient Egyptian cities featured in the exhibition. Produced by Scottish Television. (59 min., in English). Film screenings are free; tickets not required.

Organized by the European Institute for Underwater Archaeology with the generous support of the Hilti Foundation and in collaboration with the Ministry of Antiquities of the Arab Republic of Egypt.

Above Image: The bust of the colossal statue of Hapy has been strapped with webbings before being cautiously raised out of the water of Aboukir bay, Egypt. Photo: Christoph Gerigk © Franck Goddio / Hilti Foundation.

Free for Investor Level Members and up 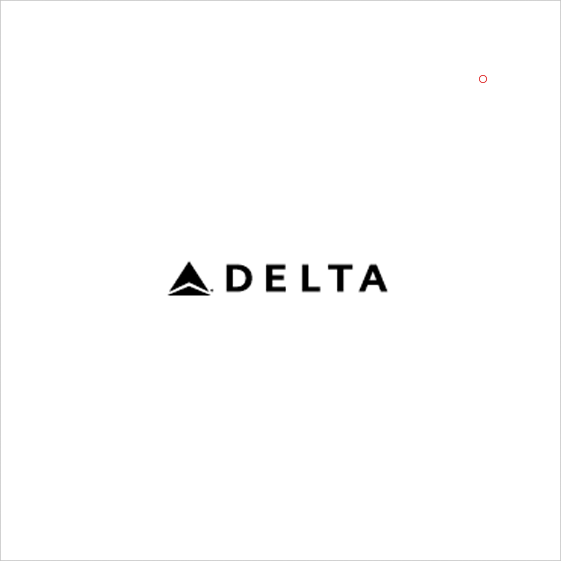 Explore Mia’s new special exhibition with this teacher guide. Full of content, images, and questions, the guide will help facilitate questions prior to your visit and once in the galleries.