In his practice, filmmaker, artist, and writer Sky Hopinka investigates concepts of Indigenous homeland and landscape, language as a container of culture, memory, and the play between the known and the unknowable. The title of his new body of work, Disfluencies, refers to disruptions that occur in the flow of speech.

Hopinka is a member of the Ho-Chunk Nation and a descendant of the Pechanga Band of Luiseño Indians. In 2019 he was a fellow at Harvard’s Radcliffe Institute for Advanced Study and at the Sundance Institute. His work has been featured in festivals and exhibitions at the ImagineNATIVE Media + Arts Festival, Ann Arbor Film Festival, Sundance, LACE, the Whitney Biennial, and the Front Triennial. Hopkina serves as the assistant professor in film production at Simon Fraser University in Vancouver, B.C. 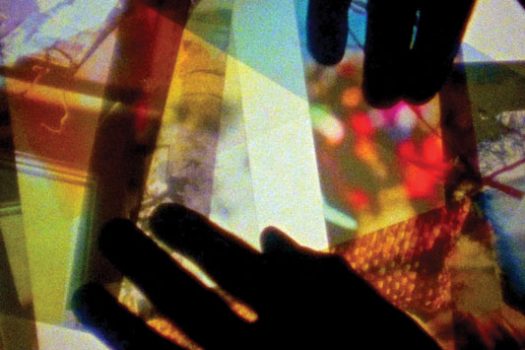 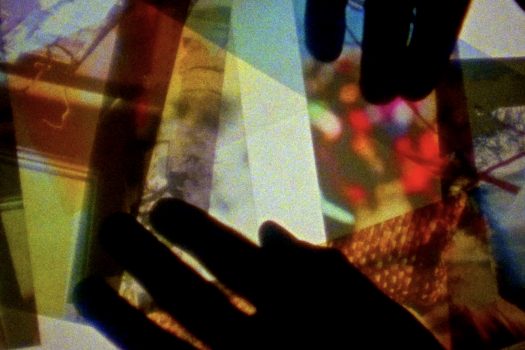