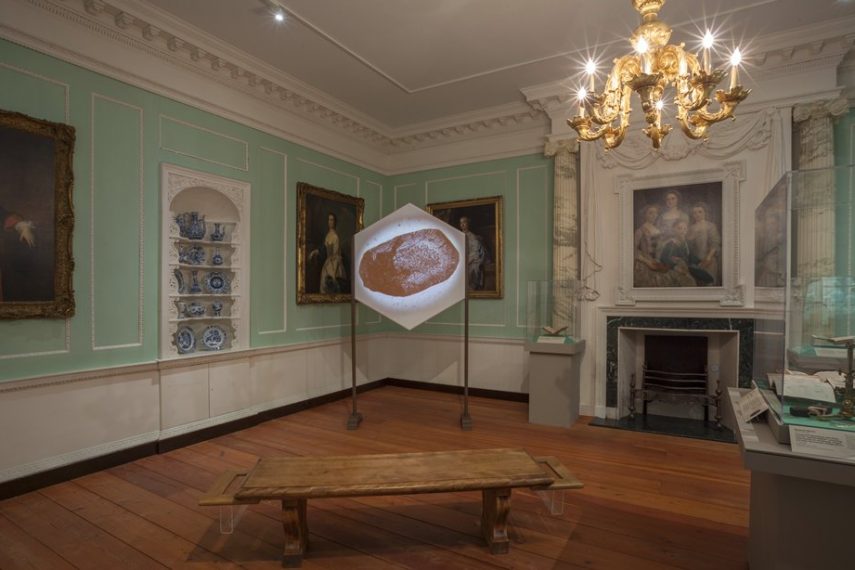 The term “citizen science” earned the linguistic seal of approval in 2014, when it entered the Oxford English Dictionary. But citizen scientists—ordinary people engaged in the collection and analysis of scientific data—have been around a long time.

They emerged in the 1600s and 1700s along with the so-called “new science” itself, which emphasized direct observation of nature, a spirit of questioning, and a culture of openness that invited anyone to access and add to the communal stores of knowledge about nature. Today, citizen scientists continue to contribute as nonprofessional members of the scientific community. They often supply information and specimens to professionals for big-data projects that can lead to new discoveries about the natural world.

This exhibition considers the men, women, and children of 1700s England who made the observation of nature a part of everyday life—and helped make science “new.”

This Project is part of Living Rooms, an initiative to present Mia’s historic interiors and decorative arts collections in new ways.


Generous support provided by the National Endowment for the Arts and donors at the 2014 Mia Gala.

Learn about five current projects that involve citizen scientists, nonprofessional members of the scientific community who often collect data or log information. Read curator Nicole LaBouff’s Mia Stories post, Science is for lovers: Why the planet needs scientists and passionate amateurs to work together for a deeper dive into the roots of citizen science. Read Nicole’s story about a mysterious citizen scientist and the famous company she kept, Botanomania and the secret history of women plant collectors, for an engaging glimpse of a disappeared world.

Of the several emerging fields of scientific study in 1700s England, none was more popular than botany, the study of plants. Beginning in the 1730s, Swedish scientist Carl Linnaeus (1707–1778) streamlined biology with his system for classifying and naming organisms. In 1760, public gardener and author James Lee (1715–1795), with the linguistic assistance of plant expert Lady Anne Monson (c. 1727–1776), translated Linnaeus’s Latin works into English with Introduction to Botany. Now, anyone who could read English had access to Linnaeus’s user-friendly system, and more women than ever joined the ranks of plant enthusiasts and experts.

Plant study was especially democratic. Plants were everywhere, close to home in gardens and nearby fields. Studying them required little or no expensive equipment and could be done alone or with friends. It was often the starting point for other scientific practices, as budding botanists investigated the relationship between plants, insects, and birds. Botany also ushered some women into professional opportunities, as the artistically inclined ventured into publishing and scientific illustration. 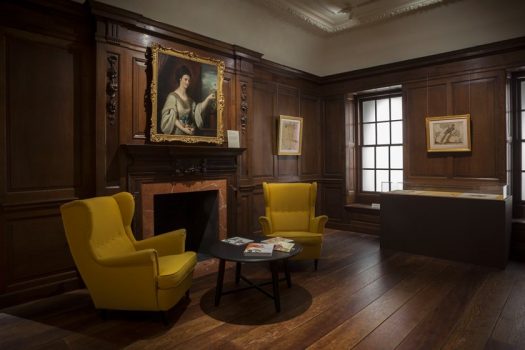 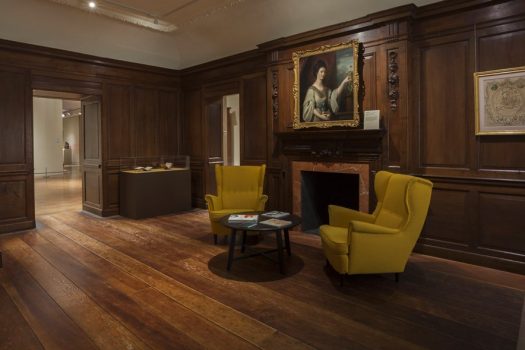 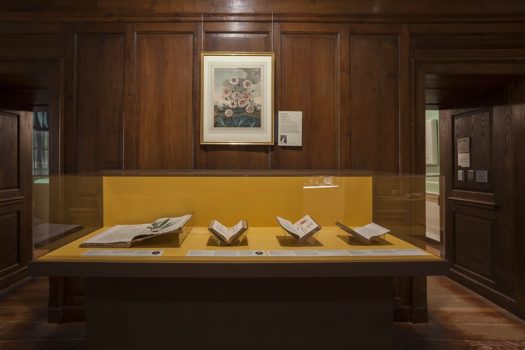 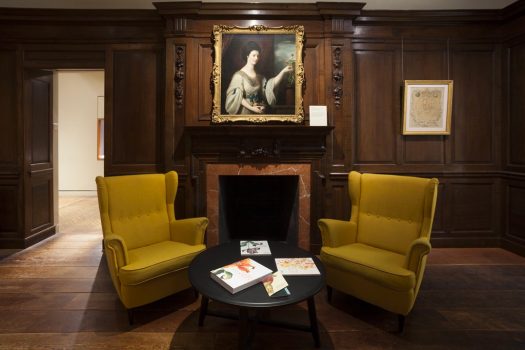 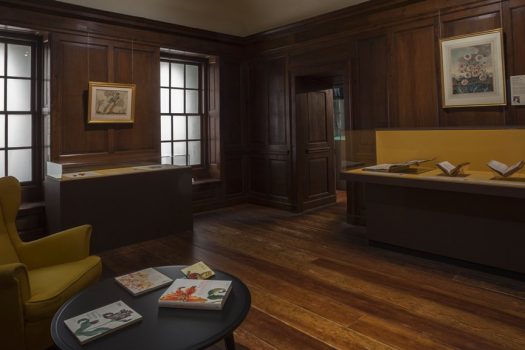 A scientific party in the Georgian drawing room (English, c. 1740)

It’s the 1700s, and you’ve been invited to a “scientific party” at a friend’s house. Not to eat, drink, and be merry, but to observe, appreciate, and discuss the natural world. Plants. Animals. All creatures great and small. Converse pleasantly and knowledgeably on how nature works, and you will have joined the growing ranks of men, women, and even children making science education a playful yet substantive part of everyday life.

Tools are needed, and luckily London is the European center for the production of precision scientific instruments such as microscopes and telescopes. Competition is fierce among manufacturers, generally men of ordinary means who lack formal scientific training. They share your curiosity, and with competitive prices, scientific lectures and demonstrations, and how-to books for a general audience they will set you up for success. 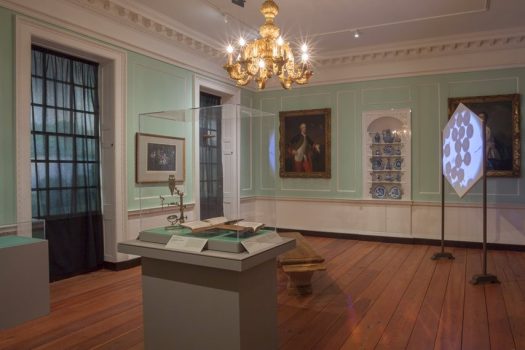 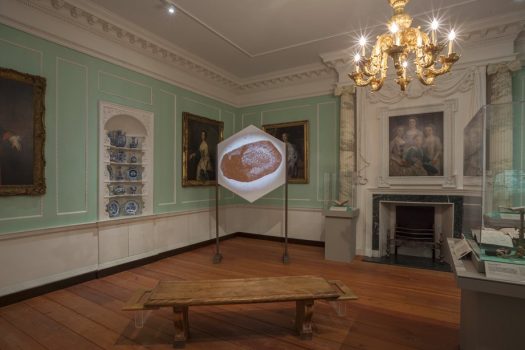 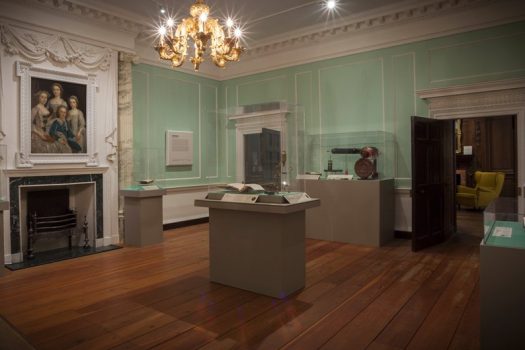 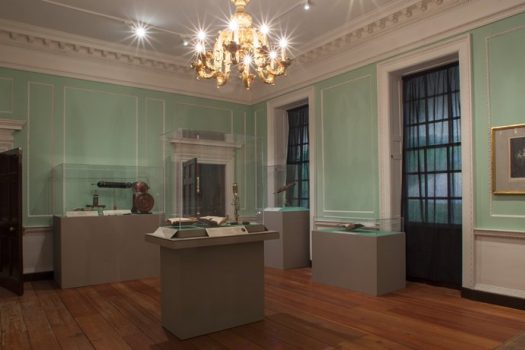 A hidden world surrounds us, invisible to the naked eye. Now you can see it—1700s style—in this simulation of a solar microscope theater, a new and exciting feature of scientific demonstrations back then. The text for the accompanying audio was derived from a scene in Benjamin Martin’s The Young Gentleman and Lady’s Philosophy (London, 1772) in which fictional science enthusiasts Cleonicus and Euphrosyne experiment with their solar microscope. You can read the full transcript here.