Resiliency is important during times of crisis. This Third Thursday, we ask ourselves: how do we refill our cups and build strong reserves that will last? We present a virtual care package, in collaboration with local Native artists, teachers, healers, and elders, who will share creative nutrients to draw on for hope, resiliency, healing, and joy. 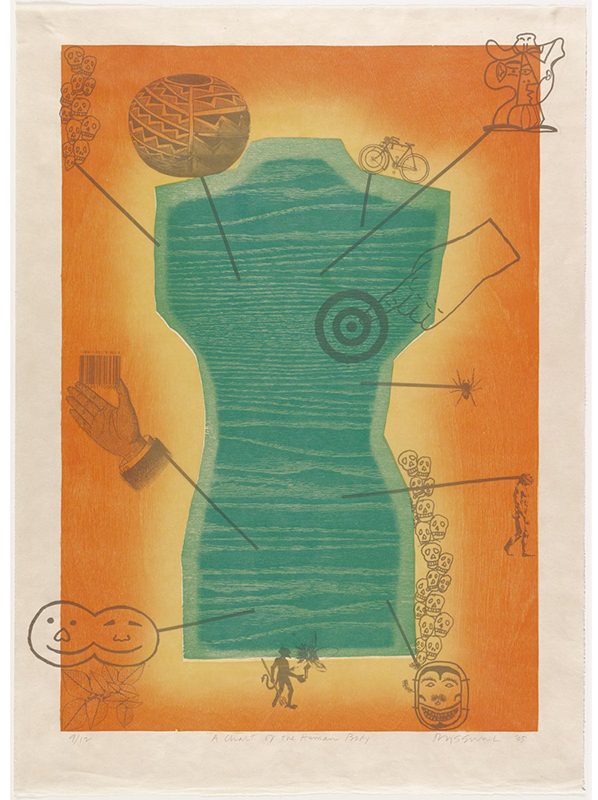 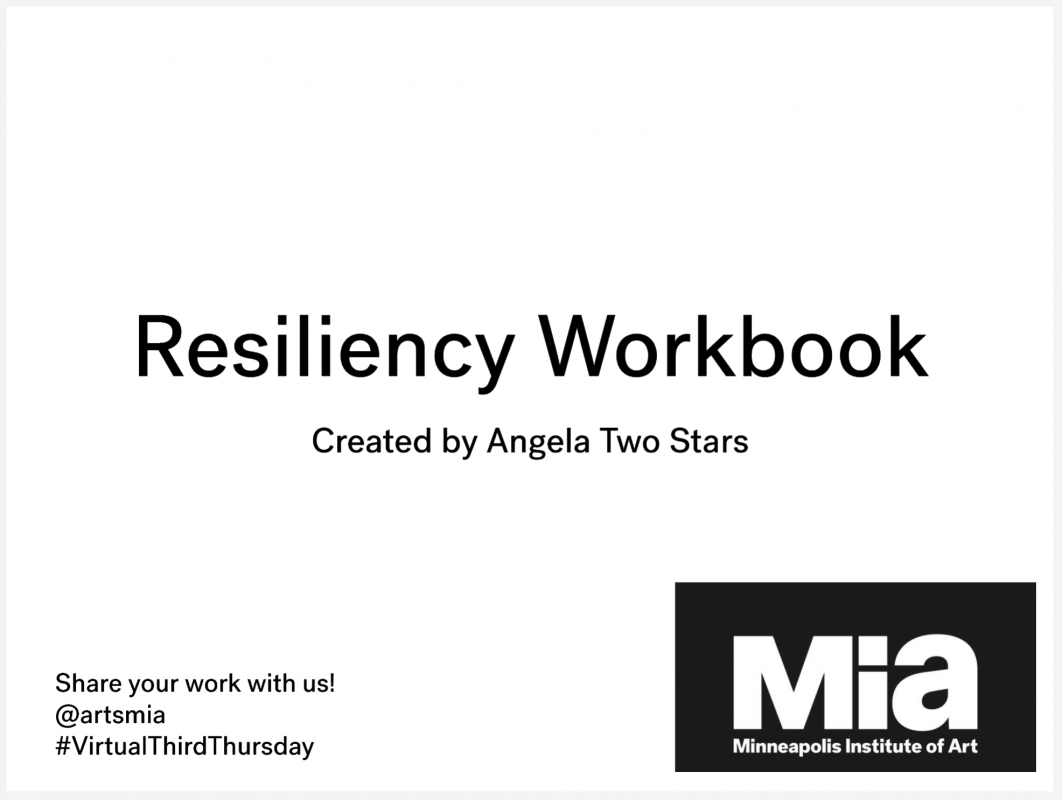 With wild plant medicines local to Gakaabikaang (Minneapolis in Ojibwe), as Hope Flanagan (Seneca) shares stories and lessons from our plant ancestors.

Your Dakhota language vocabulary and pronunciation skills with Joe Bendickson Šišóka Dúta (Sisseton Wahpeton Oyate) and Katie Bendickson Wóokiyewiŋ (Upper Sioux), as they share some of their favorite works in Mia’s collection.

Robert Rice is the owner and operator of Pow Wow Grounds Coffee Shop at 1414 E. Franklin Ave in Minneapolis. He has been ricing for over 40 years. Read about the importance of wild rice to his family history below:

I was born on September 2nd, during the heart of harvest season. I have always lived in Minneapolis, but I was born in the Bemidji hospital because my family was harvesting rice at that time.

As a little boy, I remember my dad always leaving just as school was to begin and coming home with a couple of garbage cans full of the NDN gold. People would stop by and get their bag of rice from my father. There was a great deal of warmth and happiness during this event. Even the neighbors would come, and my father gave them the treats from the harvest.

My mother told me before we moved into our house on the North Side of Minneapolis that those same neighbors had a petition throughout the neighborhood to bar my family to moving into this neighborhood. Needless to say, it didn’t work. My father was a good man as was my grandfather. Slowly but surely, we were indeed tacitly accepted into the neighborhood as a mixed family. My dad would help any neighbor to build, work on their cars, give them the bounty from his harvest, or help in any way he could. I believe the ice breaker was always the NDN gold, wild rice.

When I was 12 years old, my father brought me out to harvest rice for the first time. He was a patient man to teach me his art. My father was a known knocker, or flailer, and could get an incredible amount of green rice. His partner was Ron Libertus, his nephew. Ron was a good poler, it was a good match and they remained partners for decades.
My father died August 27, 1979. I was just turning 17. We were loading up the canoes getting ready to hit the beds on that day. This was the only year I didn’t go ricing.

Throughout the years, my family comes together to rice: cousins, nephews, friends, sometimes young ones from the community where Pow wow Grounds is located. Just as Ron and my father were partners, my brother Paul and I have riced for decades together.

Ricing is such an important part of me and my family’s life. It has kept us in touch and very close-knit throughout our lifetimes. 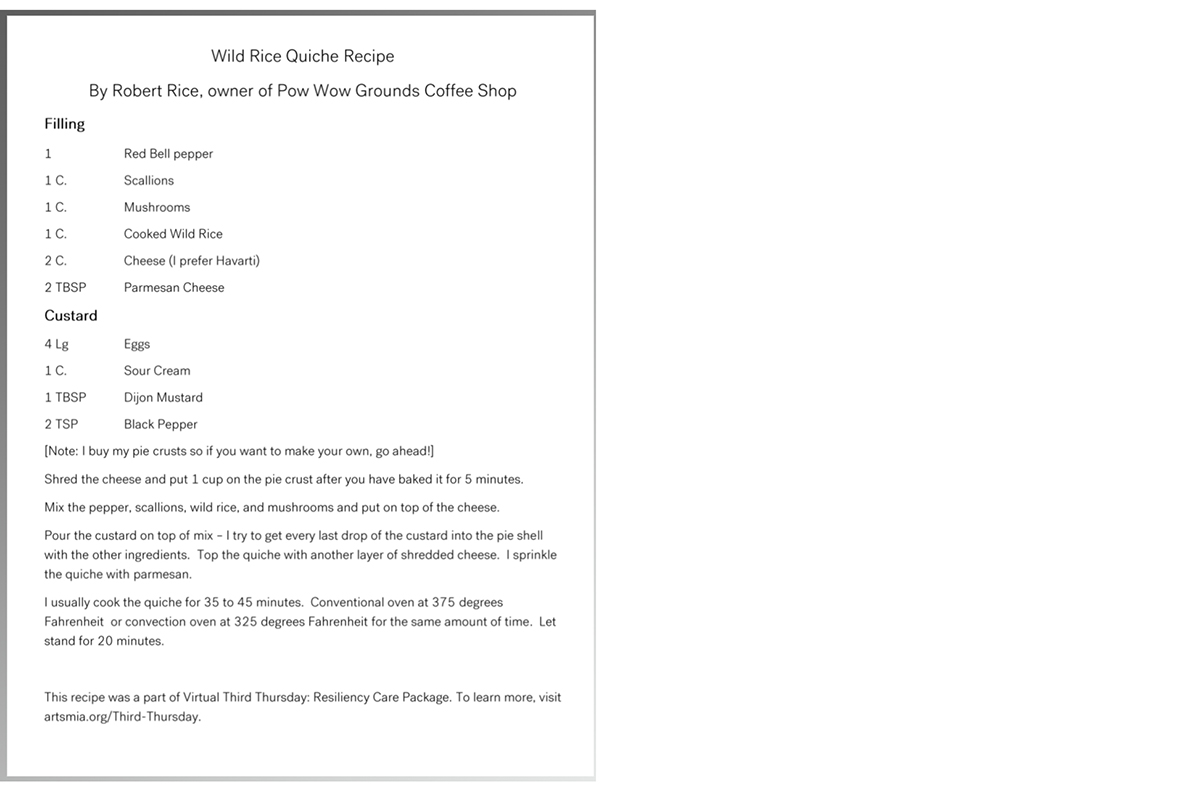 To a playlist created by Bluedog, the award-winning Native blues band. 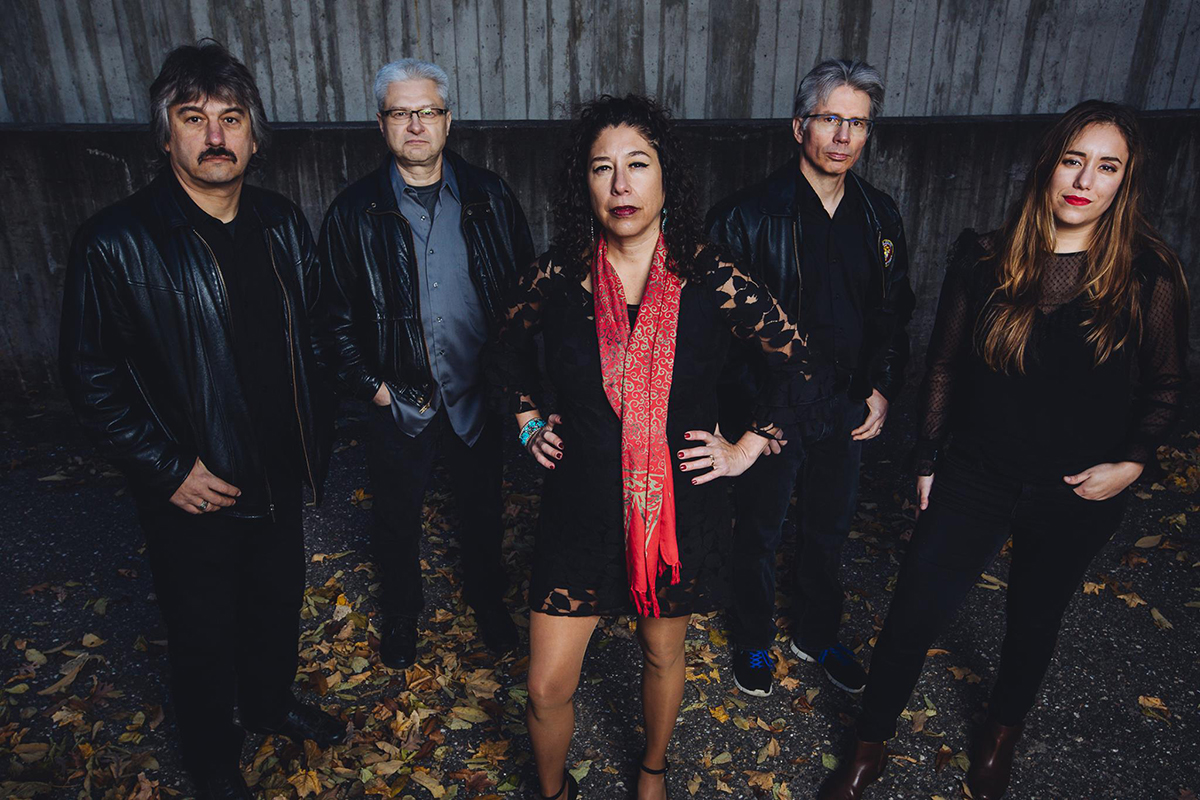 Part of building resiliency and resilient futures is learning about the past and present of Mni Sota Macoce, Land Where the Waters Reflect the Clouds. Here are some resources for you to check out:

Unlearning Settler Colonialism
Settler Colonialism Primer
Unsettling Ourselves: Reflections and Resources for Deconstructing Colonial Mentality – a sourcebook compiled by Unsettling Minnesota
What Does Justice Look Like?: The Struggle for Liberation in Dakota Homeland by Waziyatawin