How do artists respond to war? What makes effective protest art? Does art change in times of crisis?

Organized by the Smithsonian American Art Museum, “Artists Respond: American Art and the Vietnam War, 1965­–1975” shows the innovative ways artists replied, often in the streets and other public venues. The exhibition presents nearly 100 works by 58 of the period’s most visionary, provocative artists. The war’s escalation coincided with the rise of feminism and the Black Arts Movement, broadening the artists’ critique. Mia’s installation also spotlights protest exhibitions organized in the wake of violence against demonstrators during the 1968 Democratic National Convention in Chicago.

National Endowment for the Arts 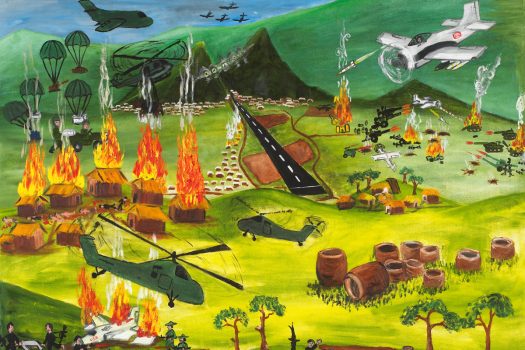 Music and the Vietnam War

Music, like art, defined the sixties and seventies and was often written in response to the war raging in Vietnam. Mia curated a playlist that reflects this era featuring artists from the U.S. and abroad.

Listen to the Spotify playlist and be sure to bring a set of headphones to enjoy it while visiting Artist Respond: American Art and the Vietnam War, 1965-1975. 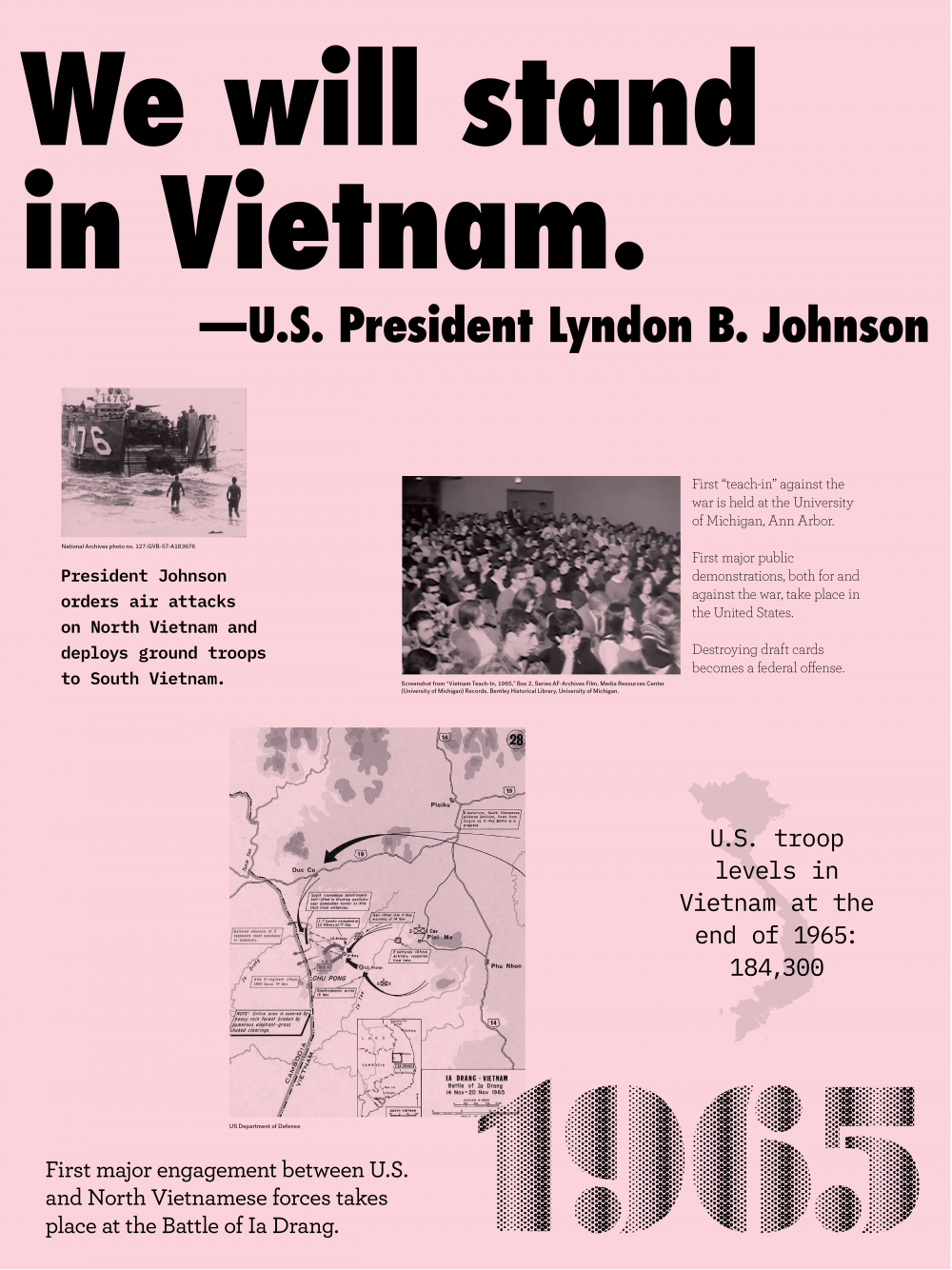 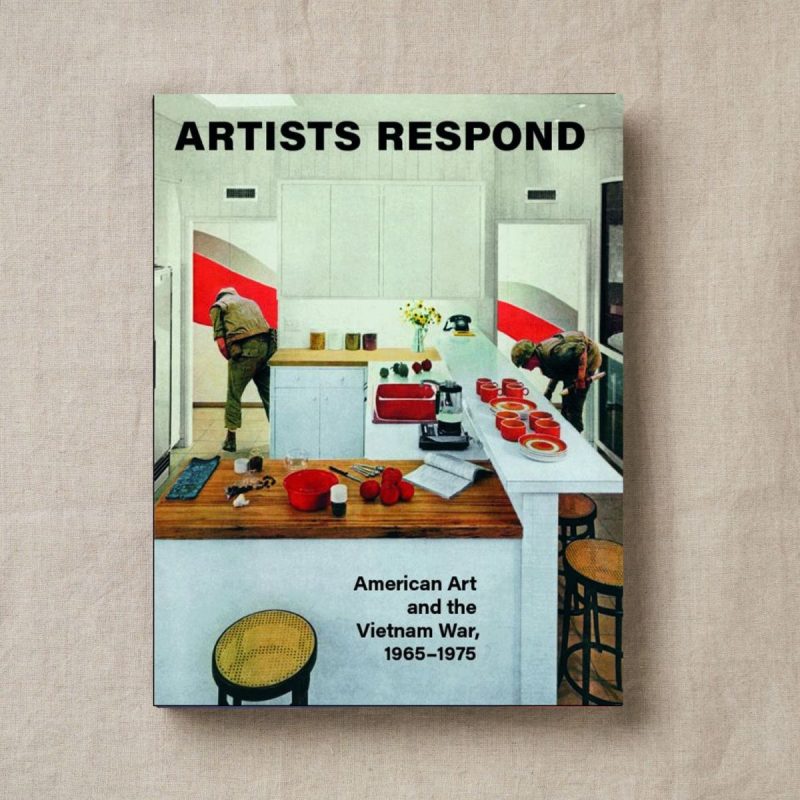 Purchase the exhibition catalog from The Store at Mia on site or online. 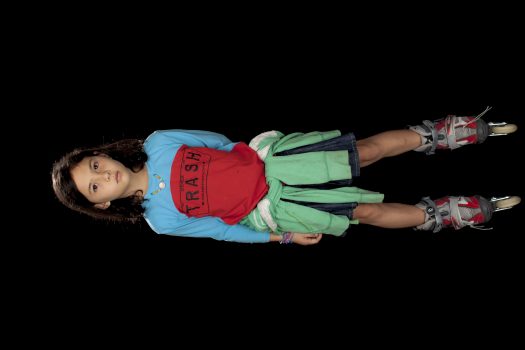